LiveWire Sport is thrilled to announce it is now in the shirt sponsorship game...

LiveWire Sport is thrilled to announce it is now in the shirt sponsorship game, after becoming the official shirt sponsor of local side, Surrey Cerebral Palsy FC, in time for the start of the 2021/22 season.

The club was brought together in association with Wandgas FC, with the intentions to provide enjoyable, affordable and competitive football for ambulant players with cerebral palsy. The team already has players with international experience and have aspirations of building a squad capable of competing in the Cerebral Palsy National League in the future.

Surrey CP FC’s coach, Glenn May said, "The formation of Surrey CP FC was instigated by its players, who approached me as a former coach to many of them. Having little or no existing provision for adult cerebral palsy specific football in the local area, it was decided that we would form a club that could not only cater for this, but also attain strong competitive levels to National League standards and give the players opportunities to test their skills against others with similar abilities.

“For me, it was obvious that many of the players also put great importance in the social aspect of their footballing lives. So being based at Wandgas Sports Club gives us the opportunities to use the social facilities to extend their interactions beyond the football pitch, which in turn helps maintain mental health and wellbeing. We have already established strong links with other CP clubs around the country, and fixtures are now being confirmed well into the coming months and beyond."

Lewis Fry, a Junior Digital Content Producer at LiveWire Sport and goalkeeper for Surrey CP FC, added: "I have been playing cerebral palsy football for almost nine years. In that time I have seen just how important structured, competitive sport is for people with disabilities. Not all disabled athletes want to compete at the Paralympics or a World Cup, most just want the opportunity to play sport in a fair and controlled environment organised by people they trust.

“As a team, we trust Glenn May as a coach, manager and a friend. We believe in his vision for Surrey CP FC and can’t wait to see what we can achieve. With LiveWire Sport now backing the team, the agency will now be a part of the journey.

“LiveWire Sport are huge advocates of diversity and inclusion in sport, and I’m so pleased they have been able to support us.”

Continuing LiveWire Sport’s affinity with the club, one other member of the team, Will Stubley, is also part of this year’s LiveWire Sport’s Diversity in Digital Mentoring Programme - an initiative launched in 2020 to support the growth of diverse talent from under-represented groups in the digital sport industry. 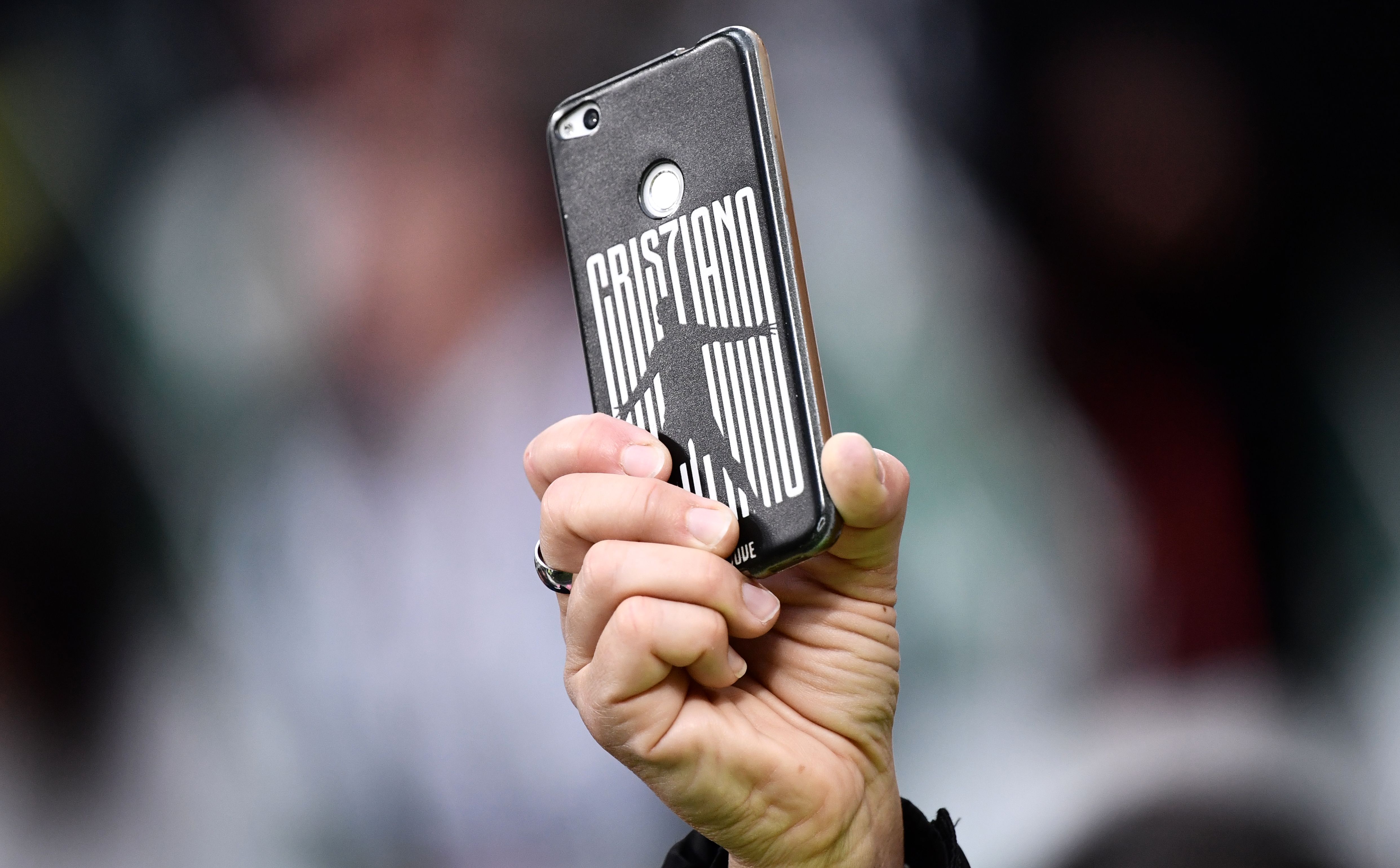 Social Cookies are the ones that involve platforms like Facebook, Twitter and Instagram. These cookies enable the LiveWire Sport website to remember the user data throughout the visit time, or for the following visits, and enable the user to surf the pages efficiently, interact with social networks, and use third-party services. Any browser may be set to accept all cookies, to reject them all or to receive a notice at the time of receipt. It is also possible to delete the cookies which have been stored on your computer. More information about cookies is available on the Information Commissioner's Office website.